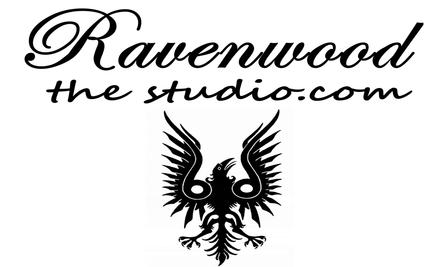 Patrice Webb    For her third album ,Patrice Webb recorded and produced "In my sentimental dreaming" at Ravenwoodthestudio.com 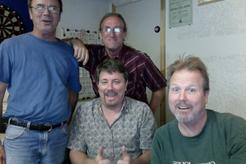 The Shadows coalition recorded and produced  the album "Destany Drives Direction" at Ravenwoodthestudio.com.

Songs from the gold country

A fresh young group of rockers, "Jaxx" stopped in to track a few of their new tunes.

To demo her worship compositions and arrangements on her web site, Grace is recording them here at Ravenwood then mixing them at her home DAW. 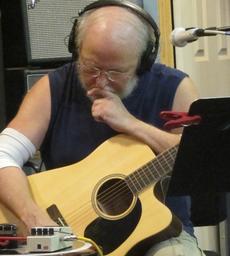 Singer / songwriter Val Pease used Ravenwood to add friends like Eric Hill and Larry Park to his up coming album. Producer Cary Park engineered the tracks and returned them to L.A. where he produced the work.

Charismatic singer / songwriter Jeff  summers will use ravenwood to work up new material. . 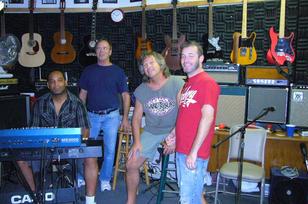 Fred and Cheryl Kent of "Hickory wind" have recorded their promotional EP here at Ravenwood the studio as well as many tracks for their  LP "Following a dream".

​KEL comes to Ravenwood to record his origanal songs

Matt's group came in to track songs for their demo package 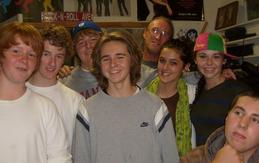 Two bluesmen with a load of soul, Mo and Coffee come here to work out arrangements for coming shows. 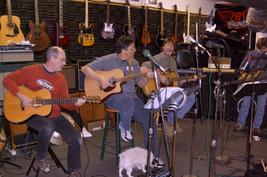 Tom, Cindy of Sugarplum are  Ravenwood the studio regulars for tracking their music.

The Band at Hand recorded and produced their new album "Only the Dreamers" at Ravenwoodthestudio.com

The Band at Hand

A collection of songs written and performed by El Dorado county artists. all recorded at Ravenwood the Studio

J Woody did vocal and other tracks at Ravenwoodthestudio.com  for his new album " A long way to heaven"